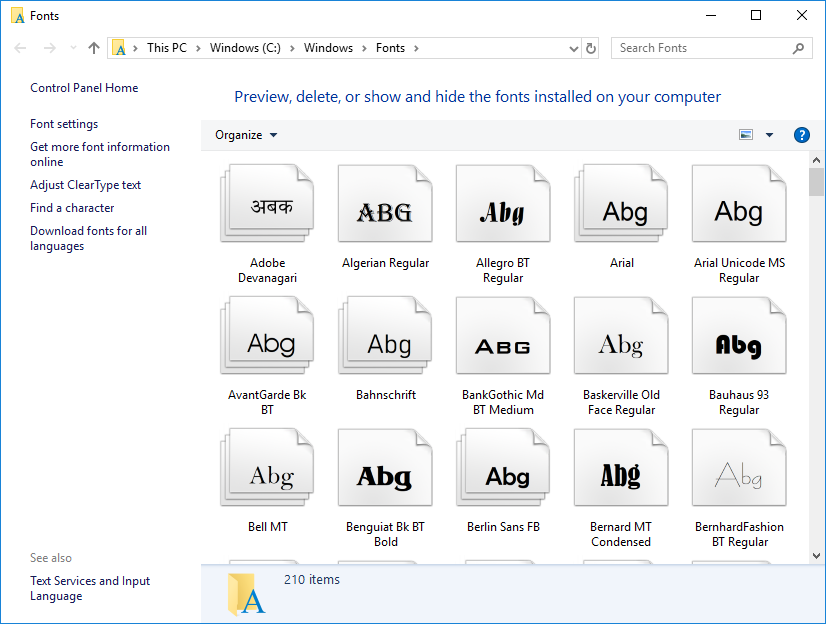 How to use the function: 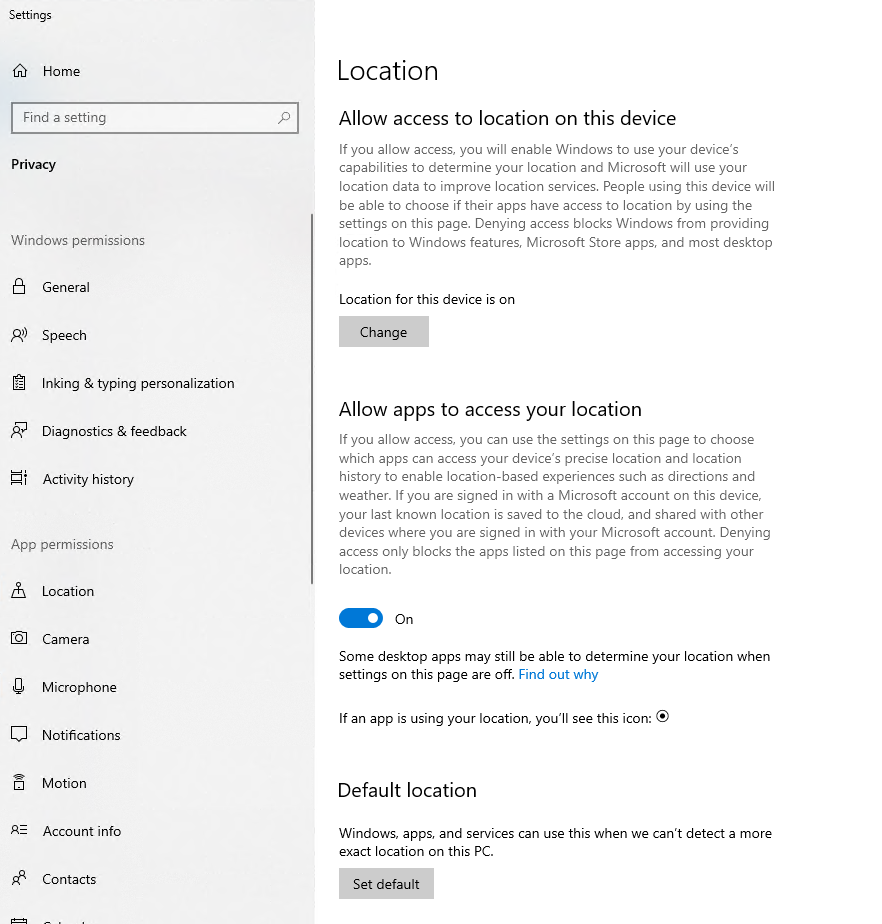 The following registry keys in this post control the privacy settings in Windows 10. These settings can be found in the GUI by going to SETTINGS\PRIVACY.
END_OF_DOCUMENT_TOKEN_TO_BE_REPLACED

How to reset your start menu layout in Windows 10 1809 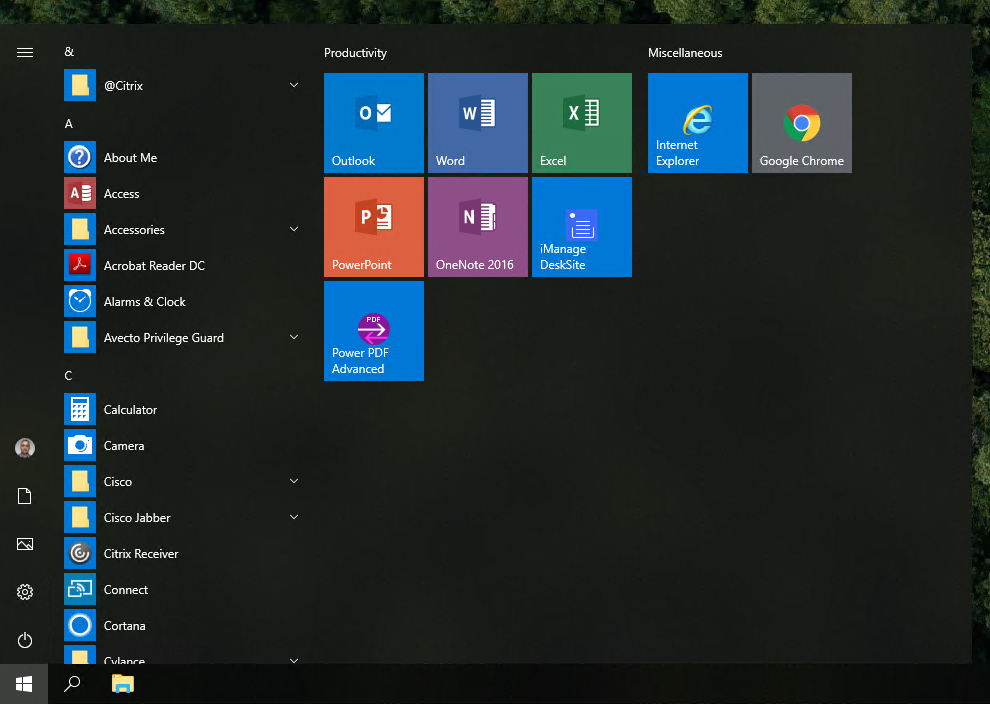 Well Microsoft has changed things again since my last post that showed you how to reset the start layout in Windows 10 1709. Now with 1809 there is a new key name and it does look to be slightly random so I am now having to use a wildcard. I’m currently only testing every other build so please keep me updated if this breaks with a spring feature upgrade release.

Are you trying to reset the start layout for Windows 10 1709? Click here to find out how.

Have you tried to install Office 365 ProPlus updates during your SCCM build and capture task sequence and it never installed? Well that is most likely due to a registry key that was not updated. The update channel registry key value in HKEY_LOCAL_MACHINE\SOFTWARE\Microsoft\Office\ClickToRun\Configuration should not be pointing to your ccmcache folder. If it is, then this fix will work for you.

In order to update this key, you should run the following command before the Install Updates step in your task sequence.:
“C:\Program Files\Common Files\Microsoft Shared\ClickToRun\OfficeC2RClient.exe” /update SCHEDULEDTASK displaylevel=False

Note: This command must run before you attempt to install any Office 365 ProPlus software updates in your task sequence. If it does not then your update channel value will still be pointing to the ccmcache which will stop the updates from running. 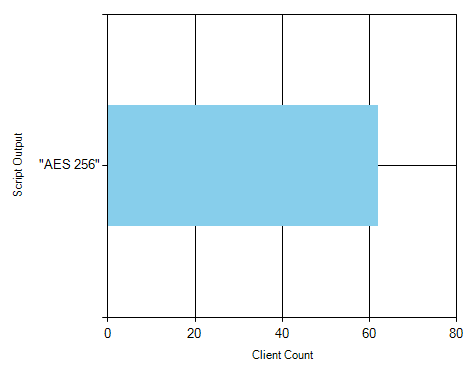 You can run the following script against an SCCM collection to identify a system’s Bitlocker encryption method. This will help you find any computers that may be vulnerable to ADV180028.

Note: Your system may be vulnerable if your encryption method is set to Hardware Encryption!

Learn more about ADV180028 here.
Learn how to deploy scripts in SCCM here. 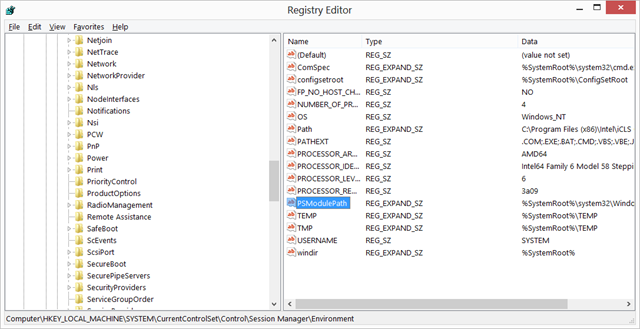 You can use the following script to add a new module path to the PSModulePath environmental variable. Adding modules to this path will allow you to use them in your own scripts and if you have Powershell 3.0+ these modules will be automatically loaded when you call one of the custom CMDLET’s.

Notes:
Please replace the $ModulePath variable with the path that you would like to use. 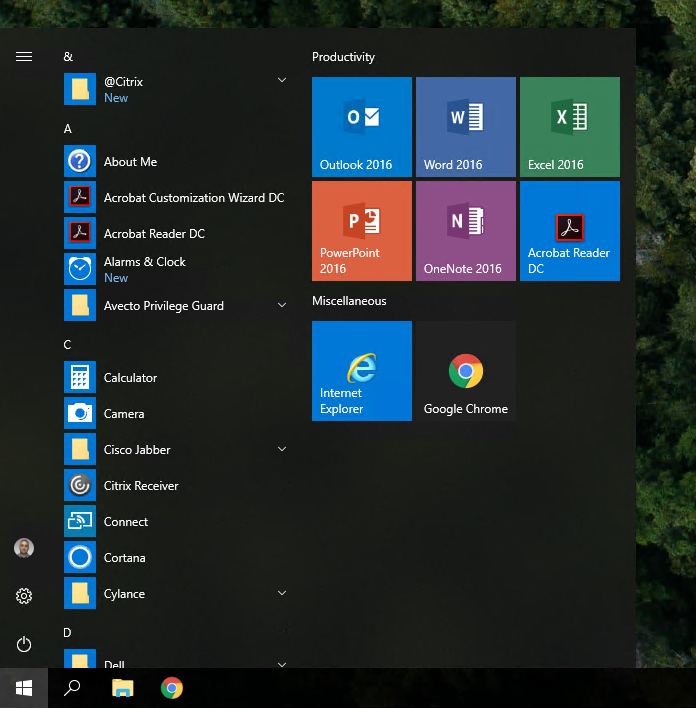 Since a lot of people are having issues with the start menu tiles in their images, I decided to create the following script to help others troubleshoot some common issues that may occur.

Note: This script is compatible with Windows 10 1709 and above.

The script will run through the following checks:

During my early testing of the Windows 10 1803 upgrade, I have noticed that Microsoft is now creating an Edge shortcut on the desktop.

This shortcut is not in the default profile but you can disable the functionality by running the following command: